When we look past the debate about whether iPad can replace your laptop, we may realize just how well-engineered the 2017 iPad Pro is. It is, without a doubt, the most overkill device ever made to run a mobile operating system.

The iPad Pro’s A10X Fusion chip approaches the highest-spec 13″ MacBook Pro’s Intel i7 7567U in CPU benchmarks and beats it in a number of GPU benchmarks while having about a third of its power rating. If it weren’t for iOS, the iPad Pro could be whizzing through Final Cut Pro X. Right now, it’s limited to obliterating the iOS version of iMovie. 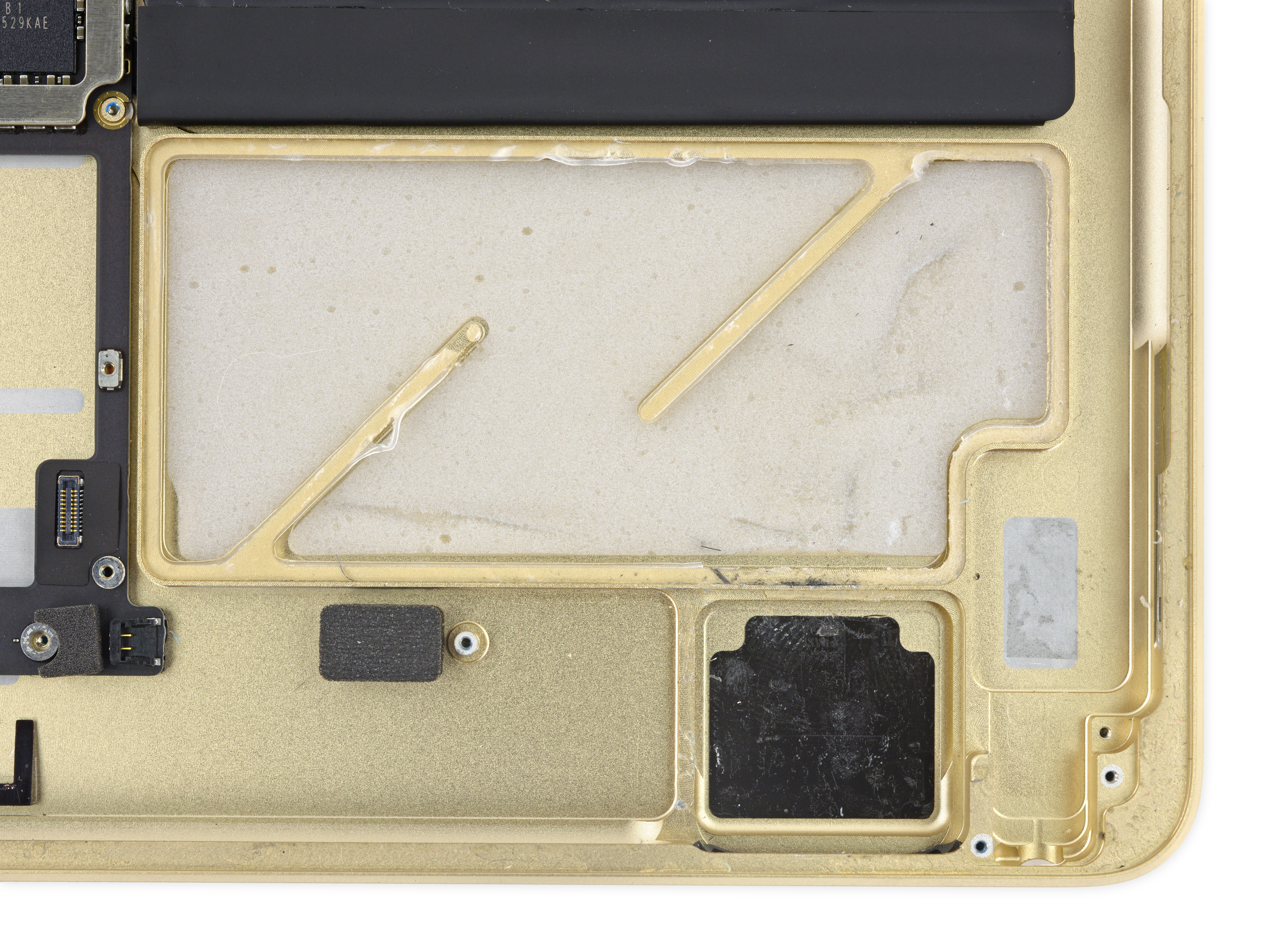 Apple isn’t taken seriously by most audiophiles, but they deserve credit for cramming extremely capable speakers into compact devices. The iPad Pro’s four speakers use machined compartments within the aluminum body as baffles, skipping plastic enclosures and providing extra millimeters of space for sound to breathe. Consequently, the bass extends confidently to 100Hz. However, a minor disappointment here is that the built-in DSP is optimized for audibility and not neutral frequency response. Again, great hardware marred by software.

The 2017 iPad Pro’s 12.6″ and 10.5″ IPS displays perfectly cover the DCI-P3 wide color gamut. While gaming monitors and laptops tend to sacrifice resolution for higher refresh rates, the iPad Pro does not. The 120Hz ProMotion is not a game-changer, but Apple did it because they could, and because it’s nice to have. Remember: overkill.