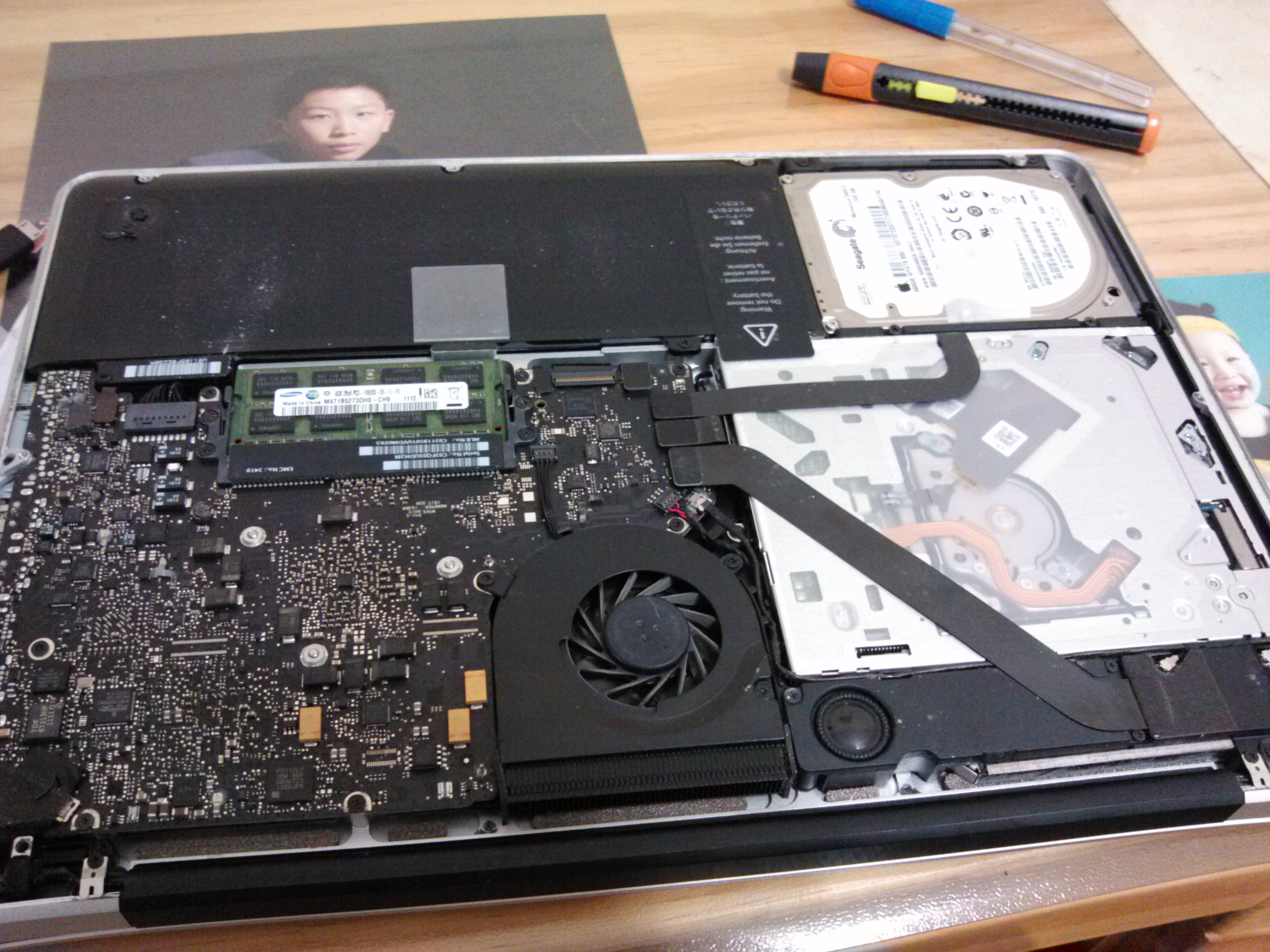 Ever since I got my MacBook Pro at the age of 11, it had a lot of problems. Not sure if it was me, or the computer, or the combination of the two of us that caused all those software, firmware, and hardware problems. 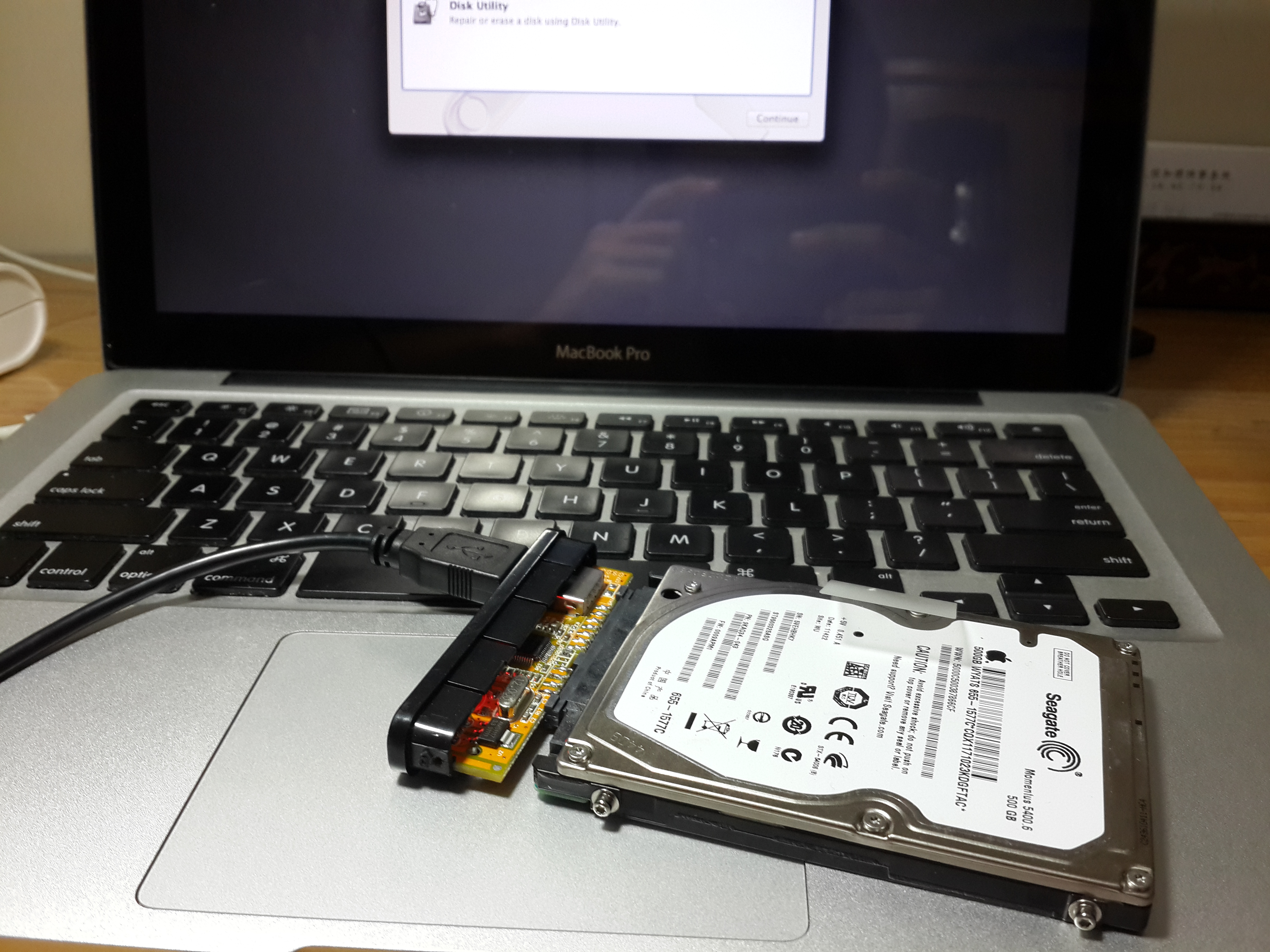 Once, my MBP couldn’t find its own HDD. So I took the hard drive out and connected it via USB instead of the internal SATA. Strangely, it booted successfully, and after putting the drive back in, the problem disappeared. 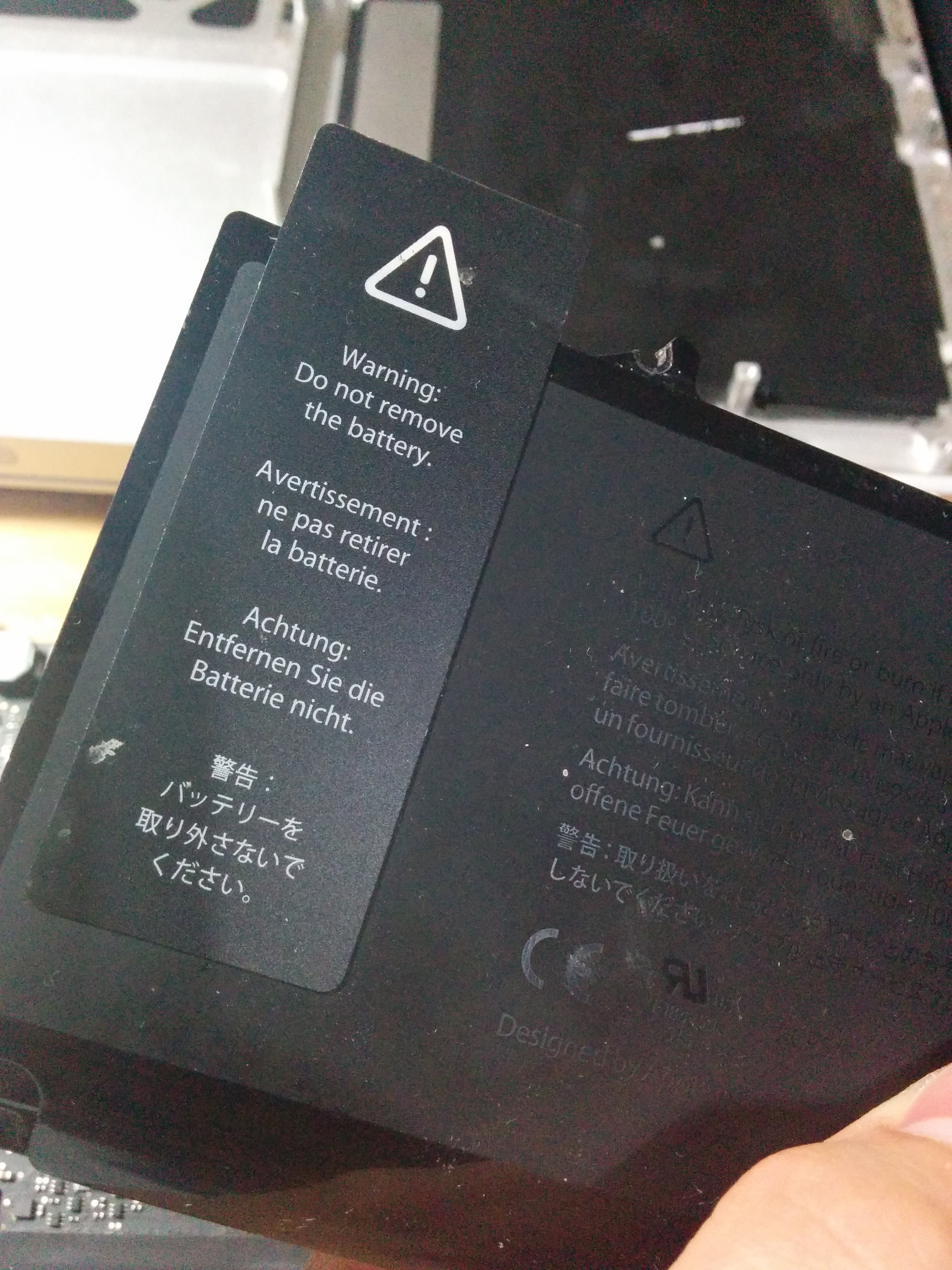 “Do not remove the battery.” Oops, I guess I just did.

Things I’ve learned from this computer: 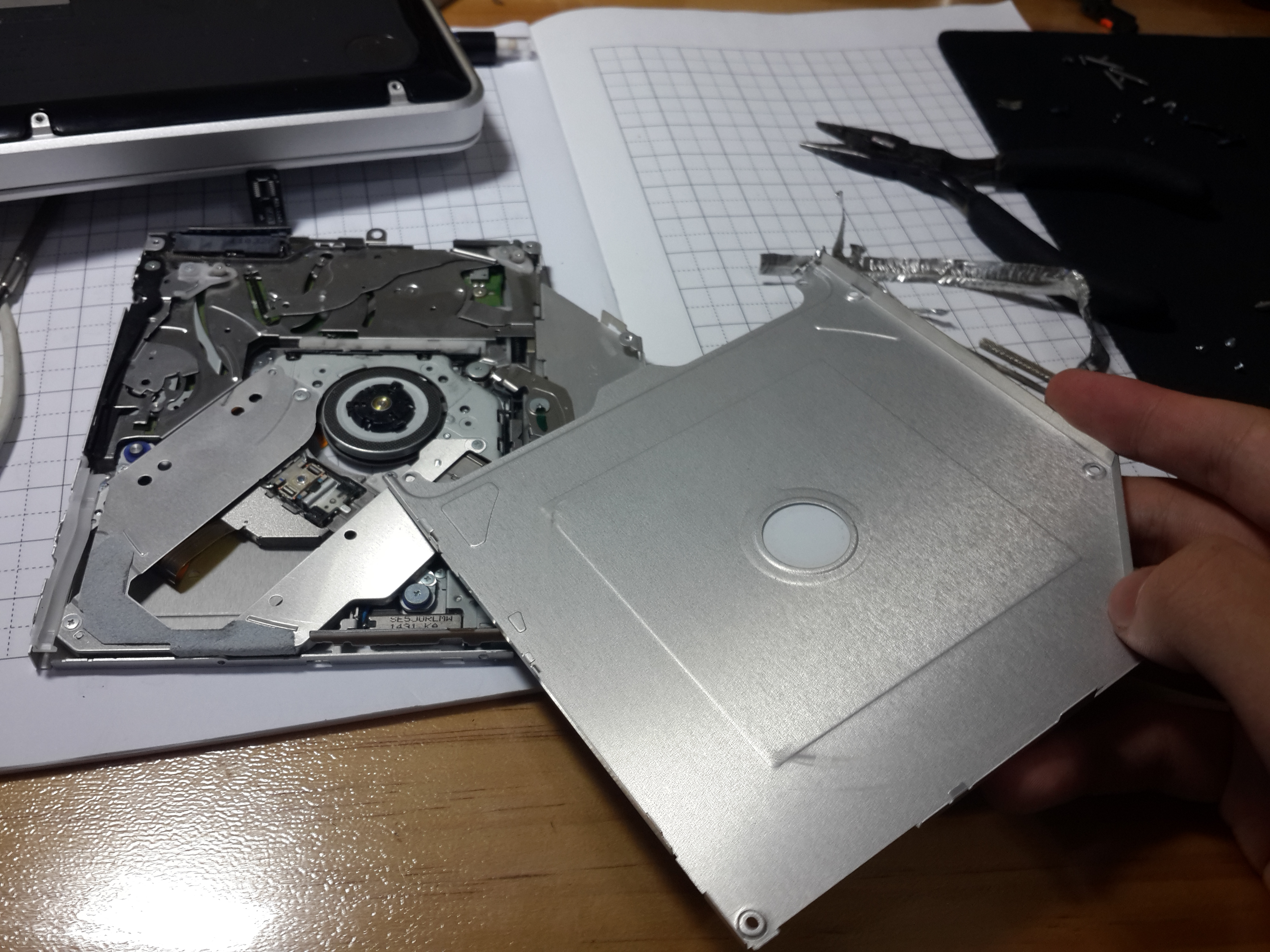 Sadly, its life was ended by an open bottle of water. The water spilled all over and into the keyboard and fried the logic board. After a weekend of disassembled sitting, I had to admit that this soaked board is a dead board. 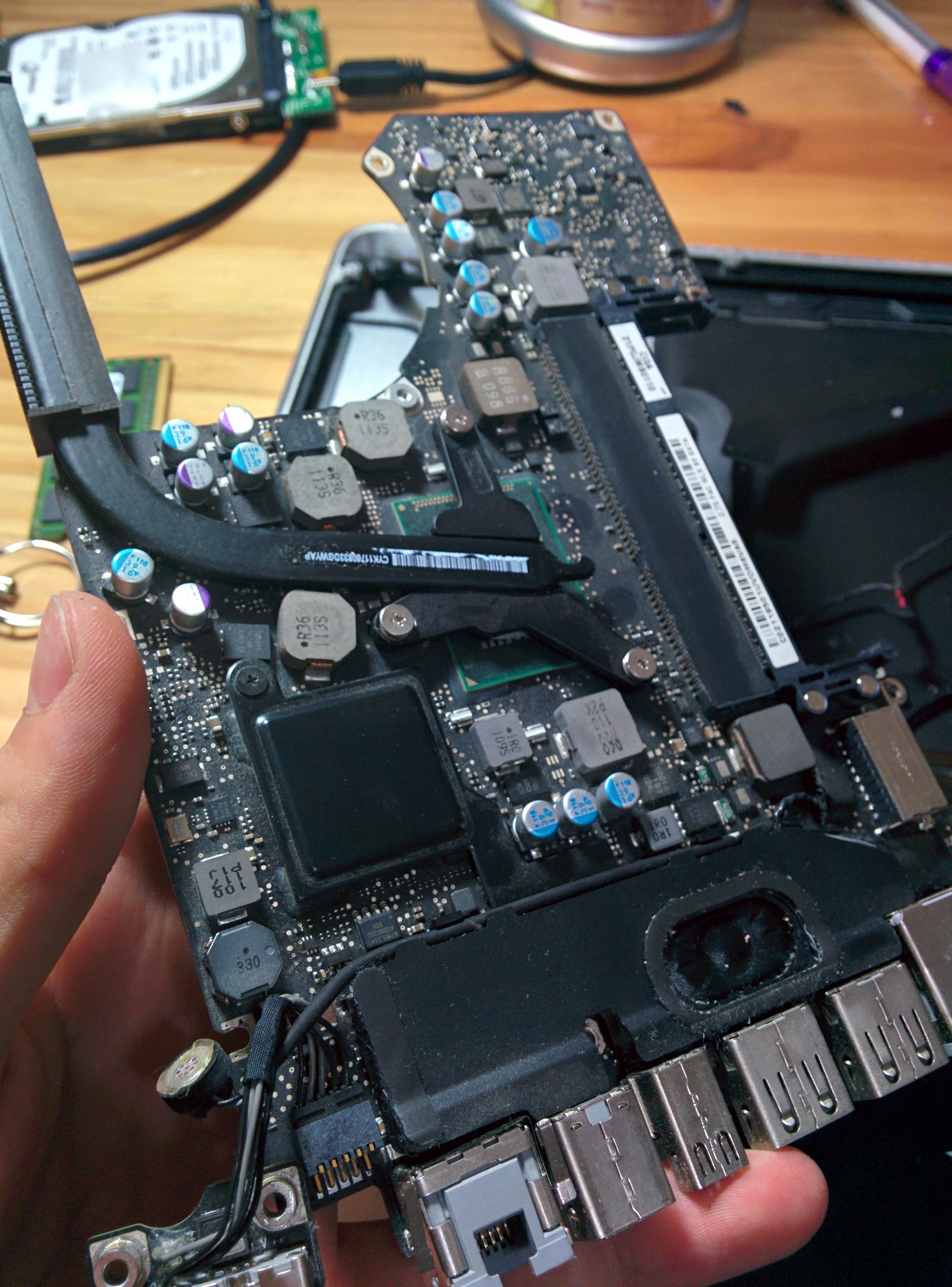 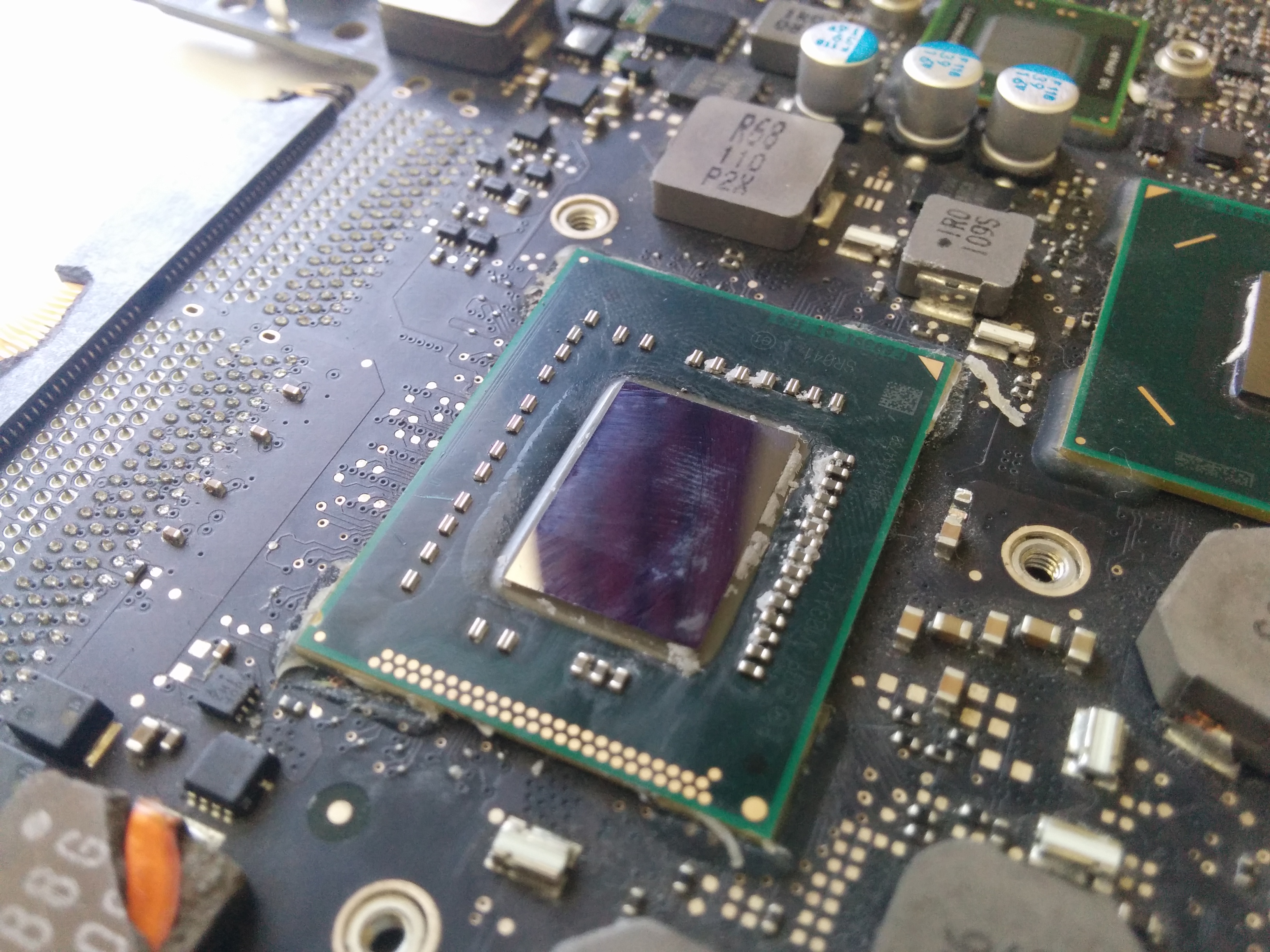 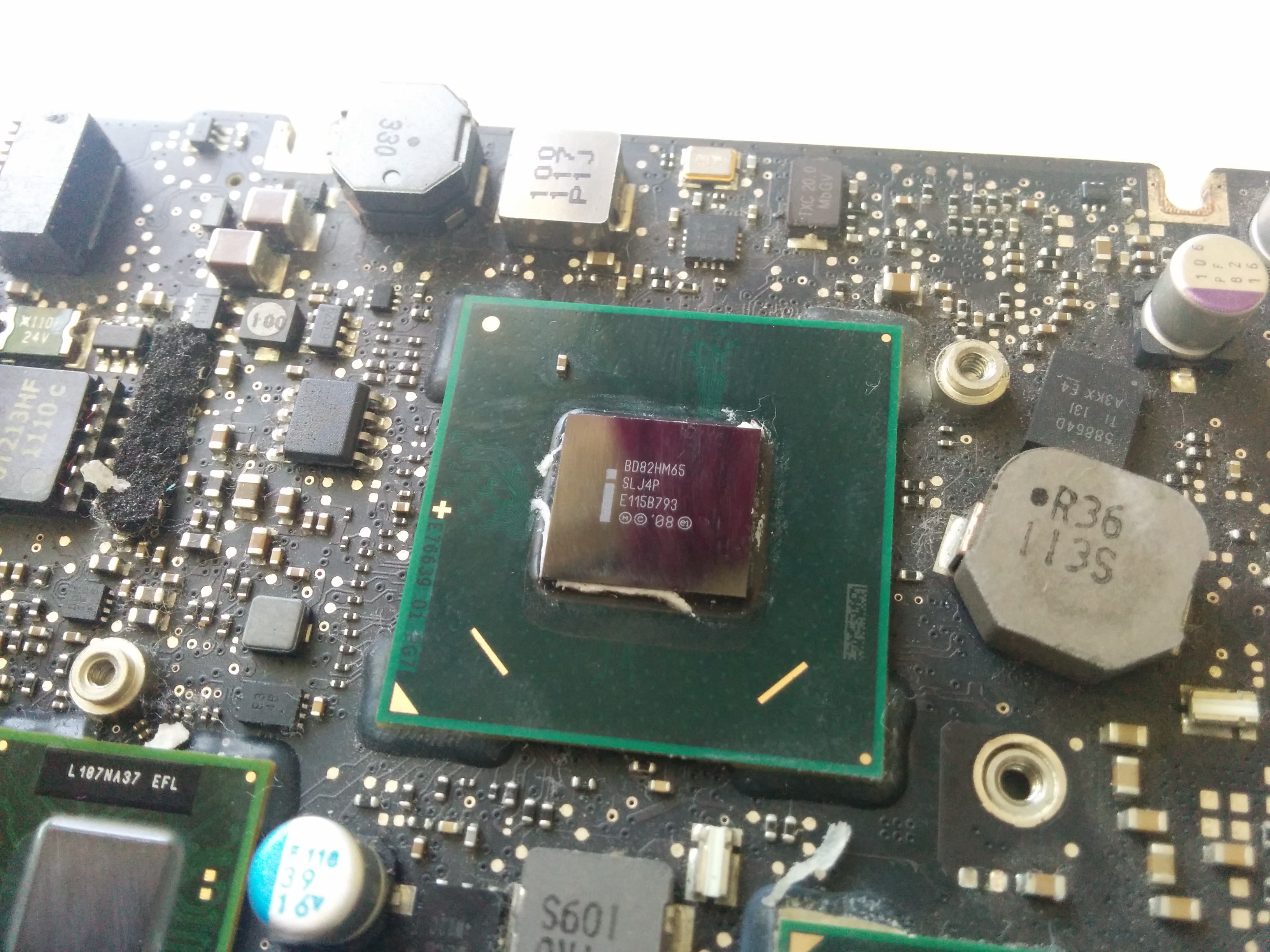 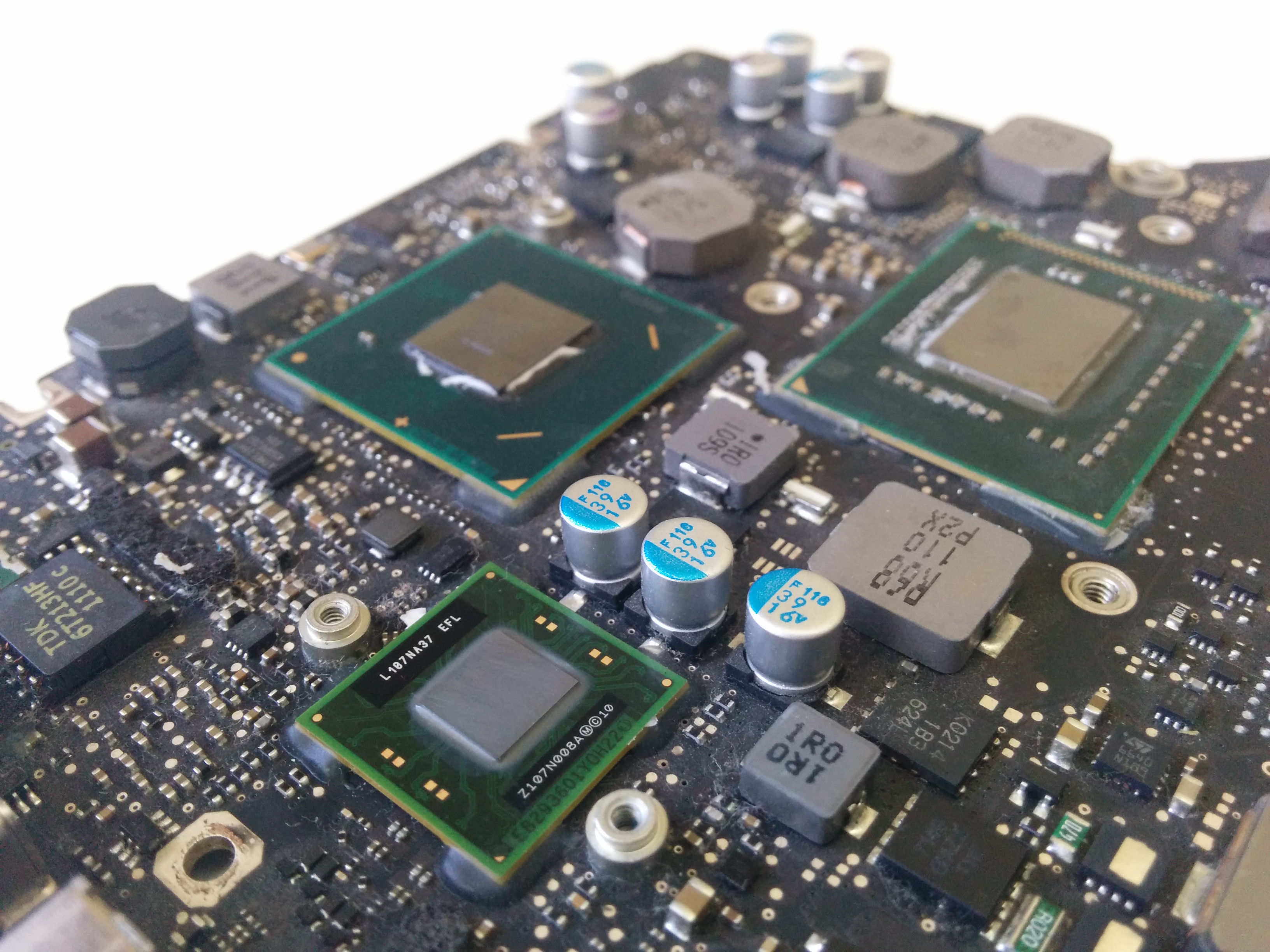 The PCH is in the foreground. 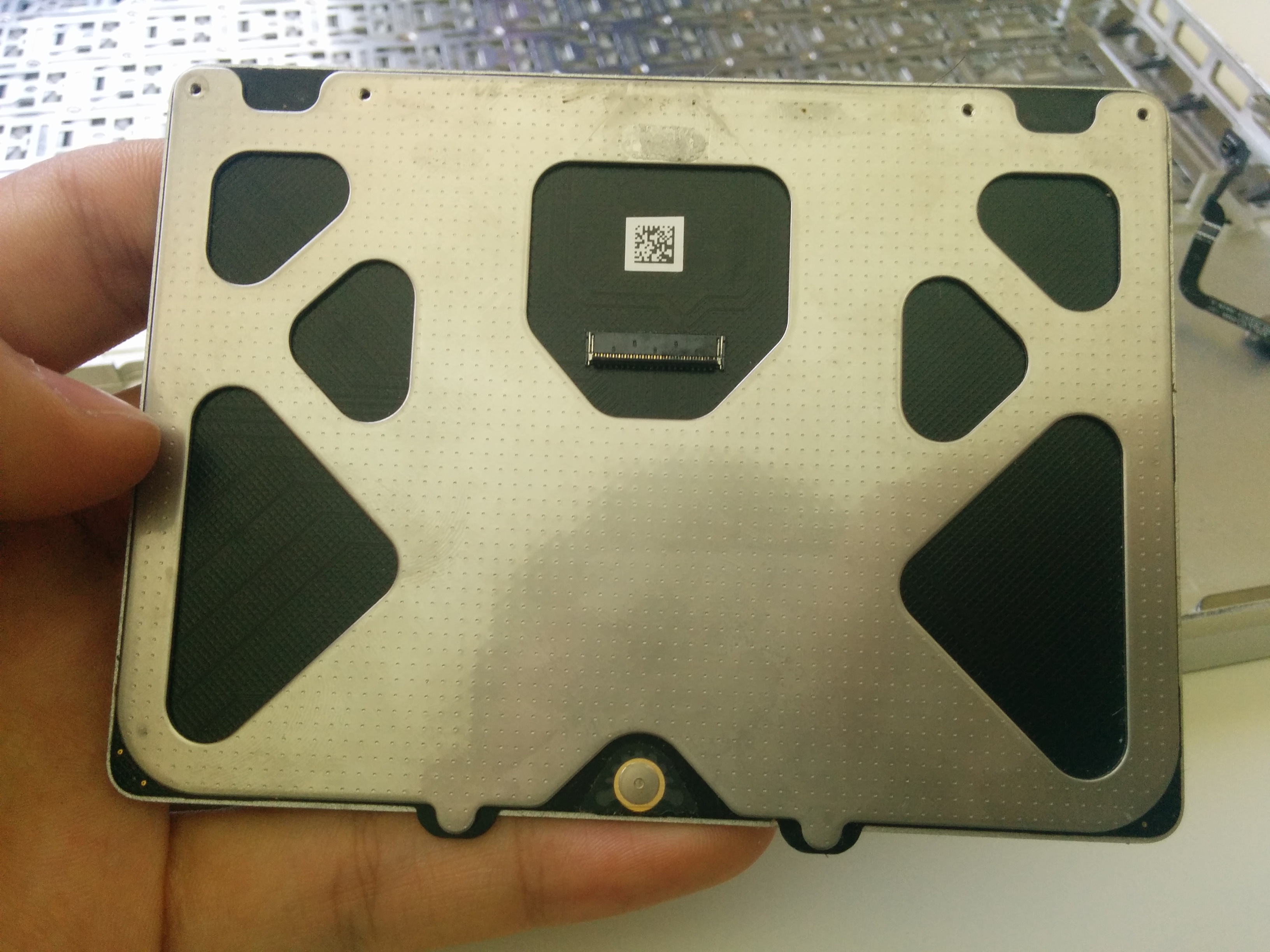 The back side of the Magic Trackpad 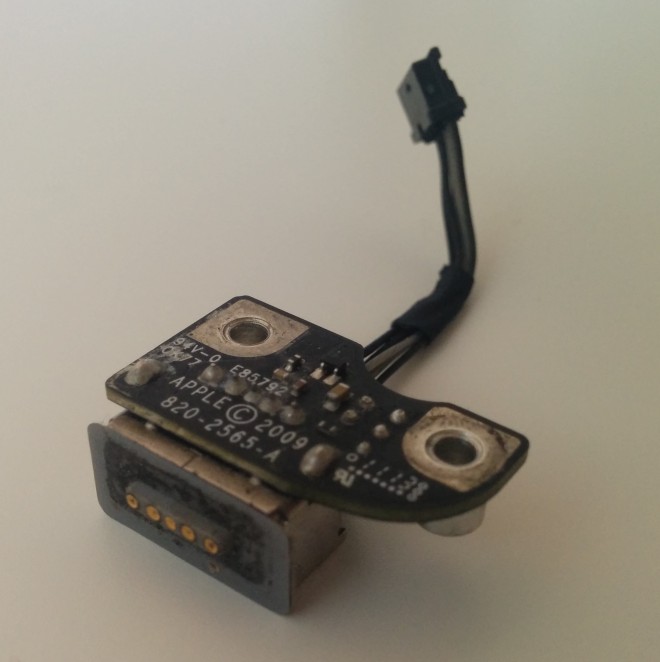 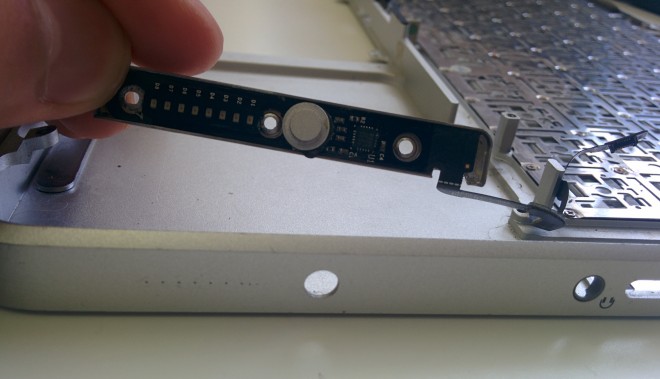 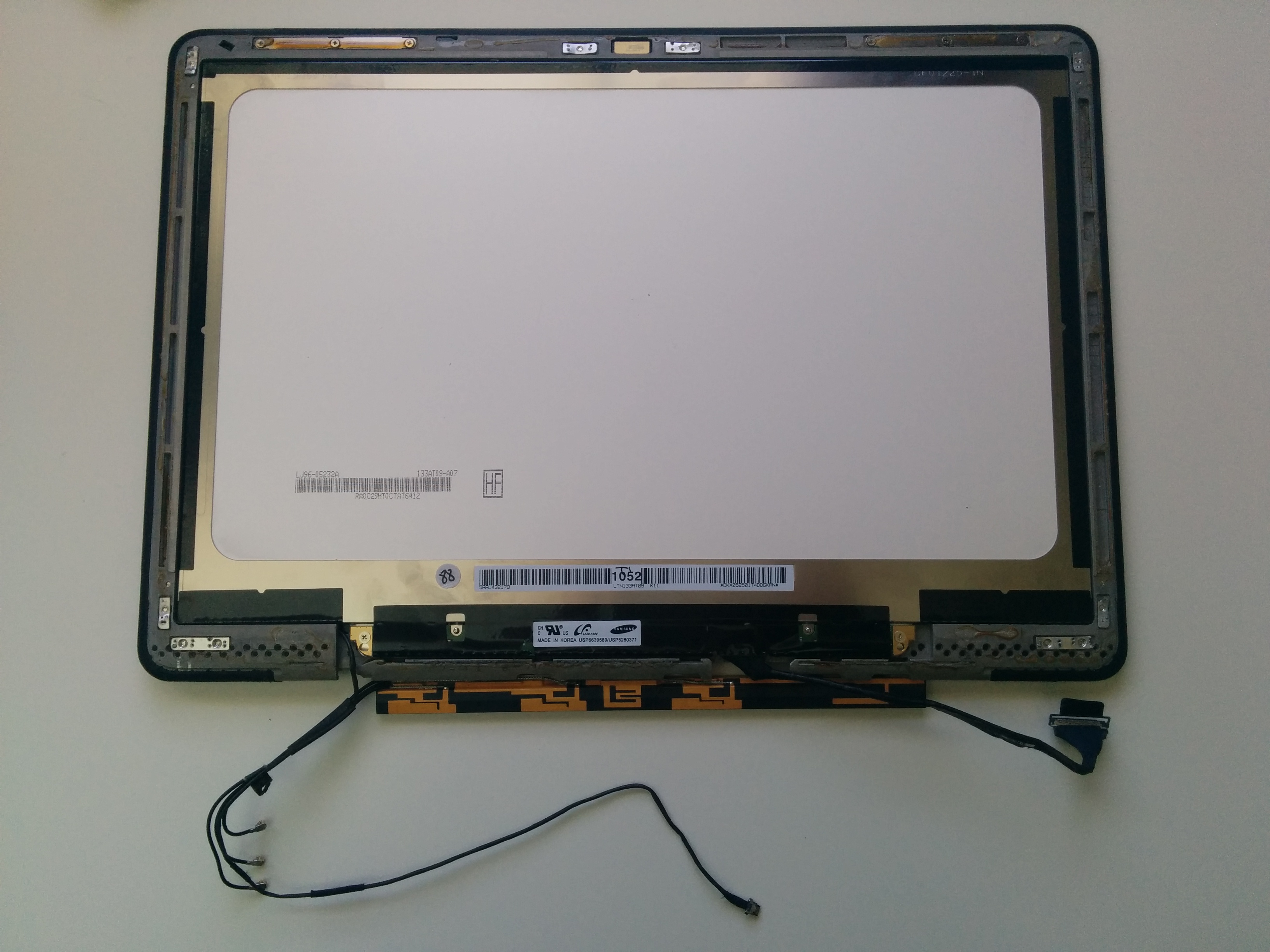 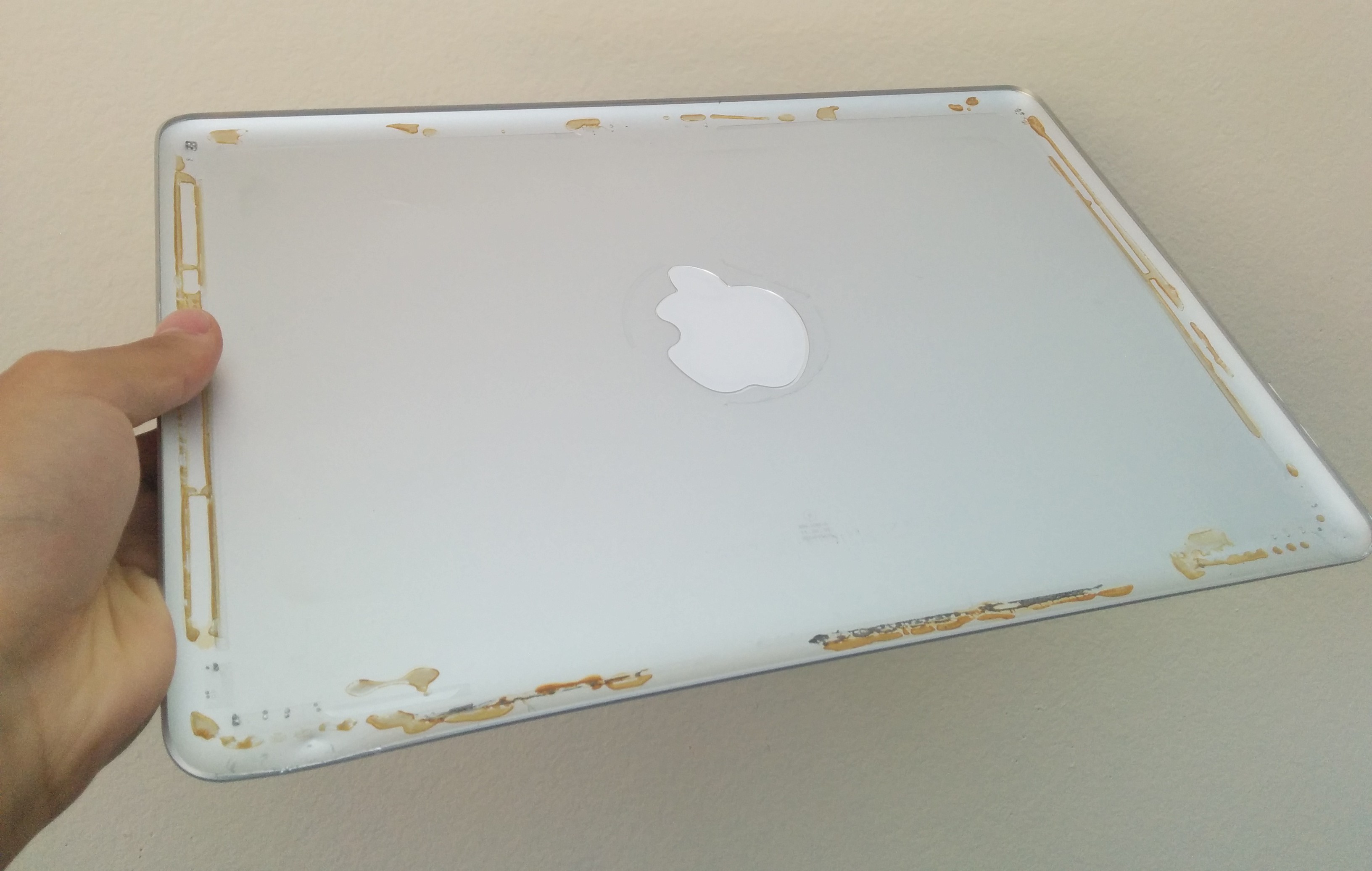 The screen back plate 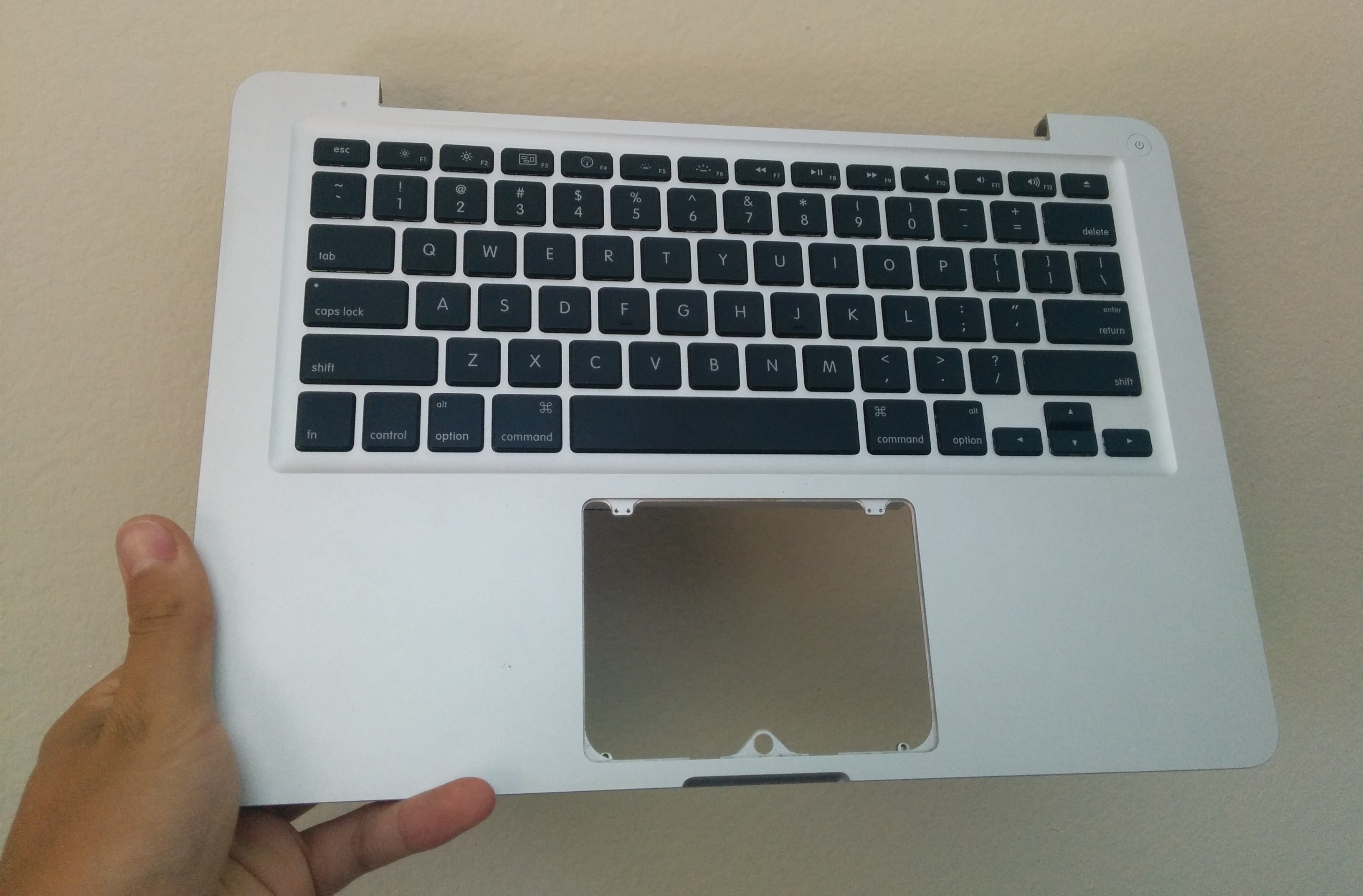 The UniBody with the keyboard looks beautiful on its own. I need to hang this on the wall. 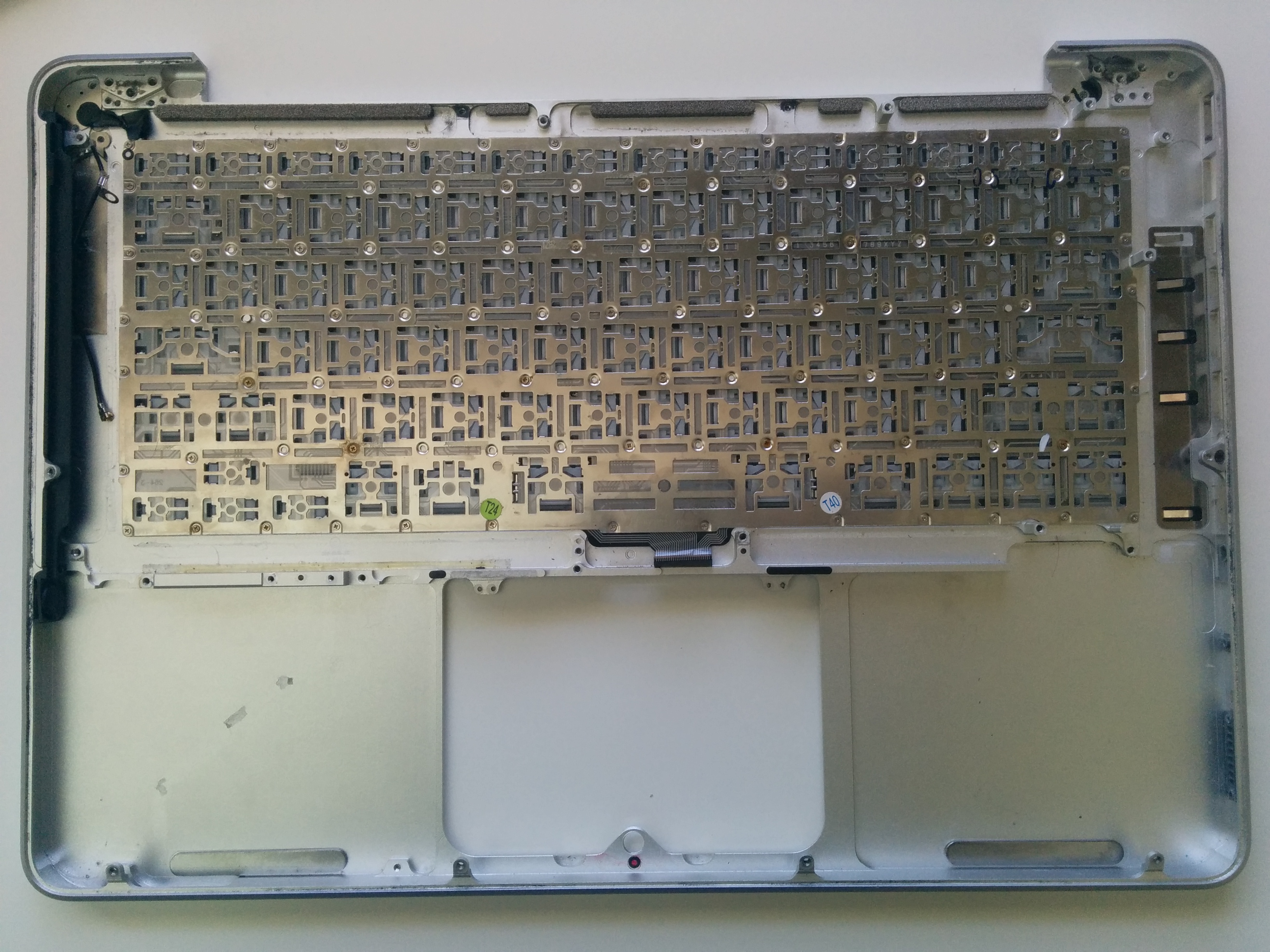 The back side of the UniBody, with the keyboard

It was May 11, 2014 when my first Mac was declared wasted, exactly 3 years since the day I opened the box. That feeling of excitement and joy on May 11, 2011 still resides in my mind. Staring at my lifeless Mac, I am left with regret, realizing (despite my complains for it) my appreciation for my first laptop. 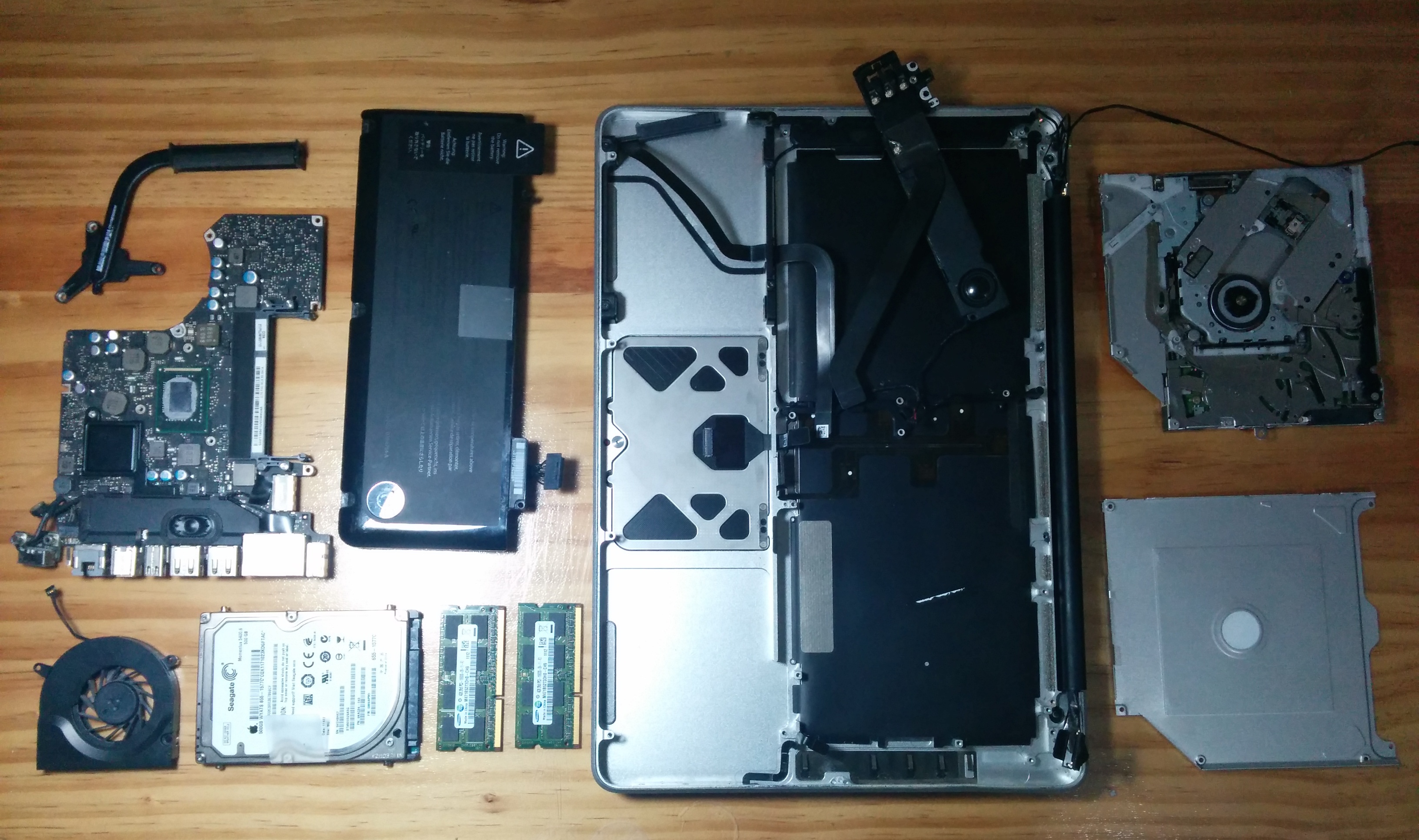