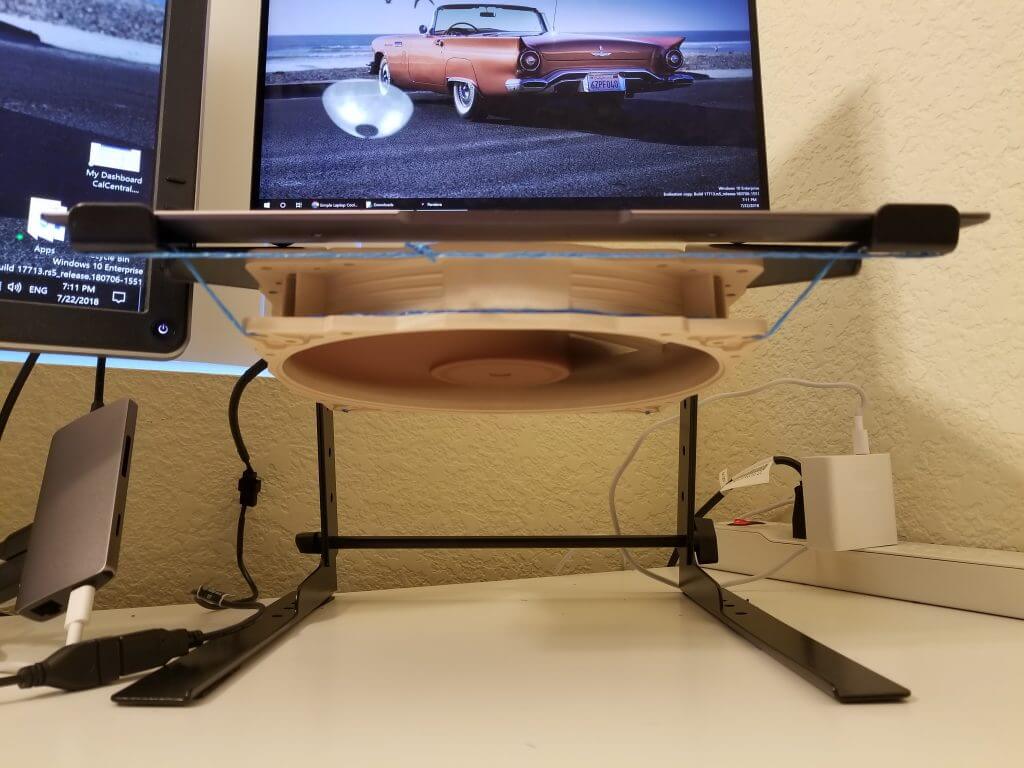 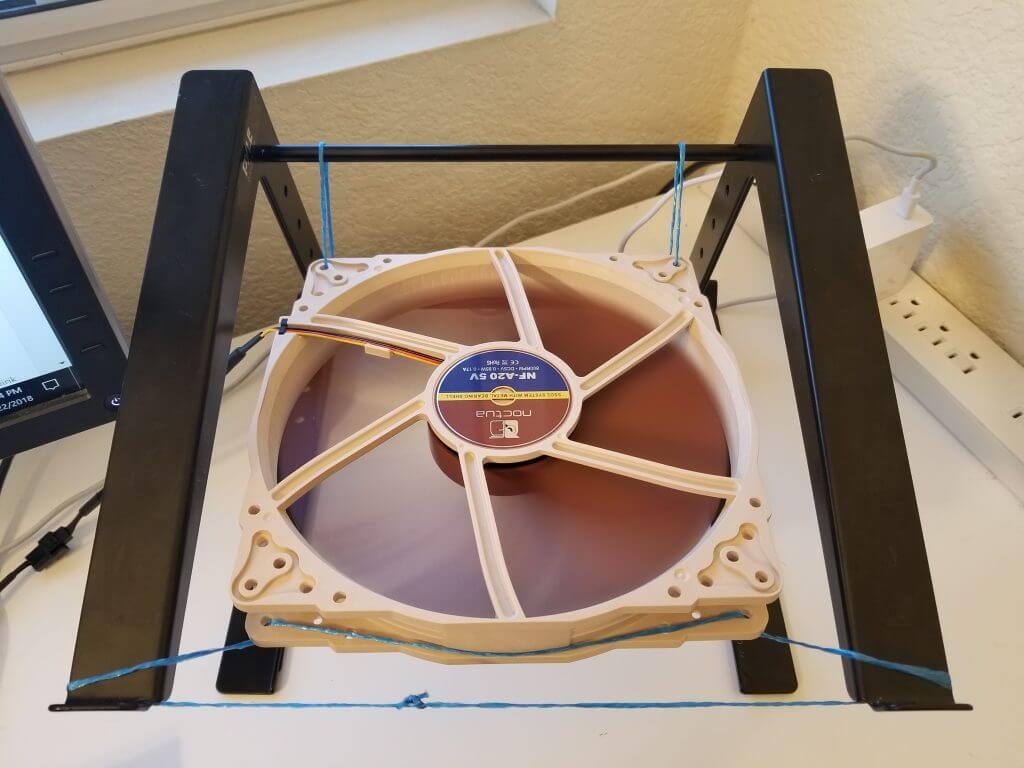 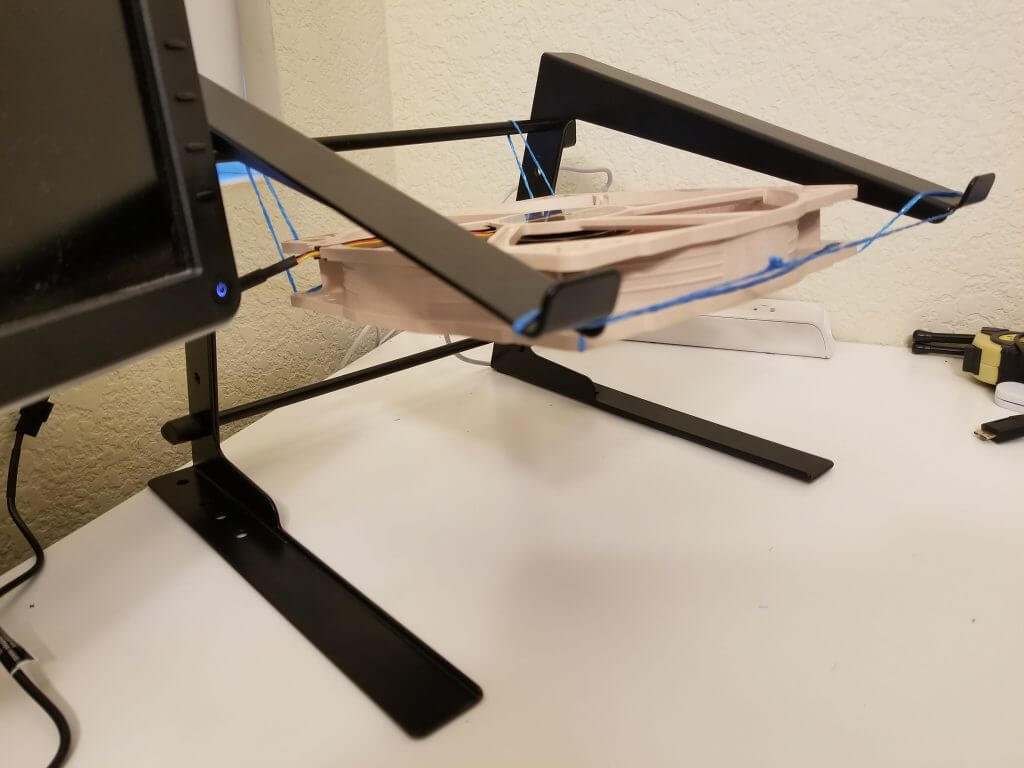 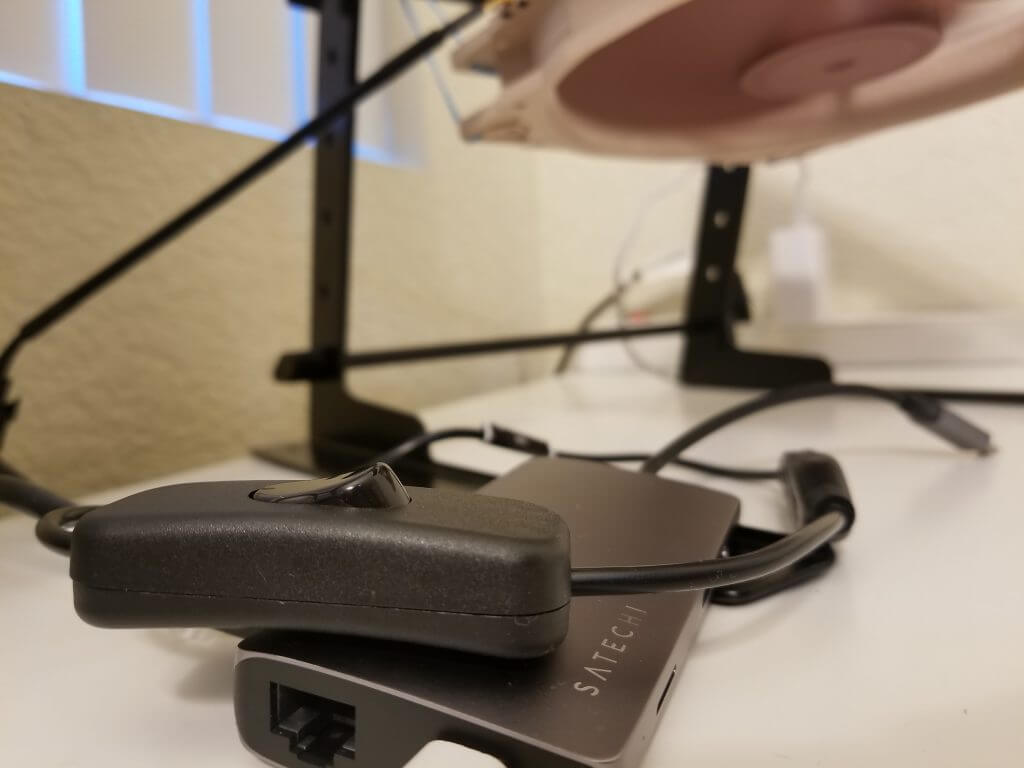 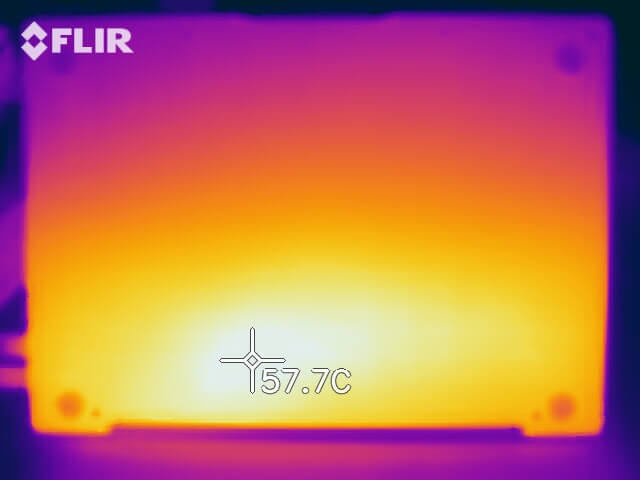 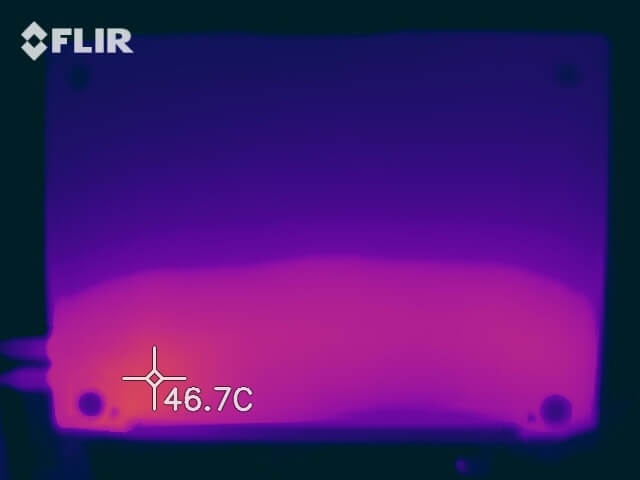 Hey Brad – is this more efficient than the ones that they sell on Amazon?

This is awesome, thanks for sharing!

While your particular Amazon link doesn’t work any more, similar stands may still be found on various Amazon stores: https://www.amazon.de/ah-Stands-SLT001E-Laptopst%C3%A4nder/dp/B003BV2IS2/ref=sr_1_13

I was thinking, is there a way to recreate the bottom lid with a latch. When travelling you could use the bottom lid, when at home it could be easily detatched.

I guess a cheap way would be to just not rescrew the bottom on..